Tetras Capital is a hedge fund focused on diversified blockchain, crypto, and digital asset exposure.  Their high level strategy is to invest in both pre and post ICO token assets with a focus on level-1 / infrastructure protocol tokens. 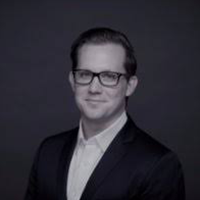 Tom previously worked as a financial Advisor at Deutsche Bank. Prior to that, he was the CEO of Campus Enterprise LLC. 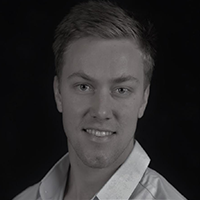 Alex previously worked as a research analyst at CoinDesk. He is also the founder and the CFO of Lawnmower, a blockchain investment and market research firm acquired by CoinDesk in January 2017, and prior, Alex was a debt investment banking analyst at Raymond James. Alex’s research and writing has been featured in publications including Fortune, Bloomberg, VentureBeat, MarketWatch, and Yahoo! Finance. 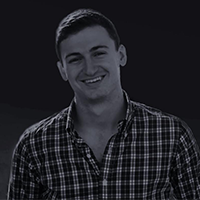 Brendan Bernstein previously worked at Brainchild & Co. as Growth, Operations & Finance Lead. Prior to this, he was an investment analyst at Goldman Sachs.

He bears a degree in economics with finance concentration and markets and management certificate from Duke University.